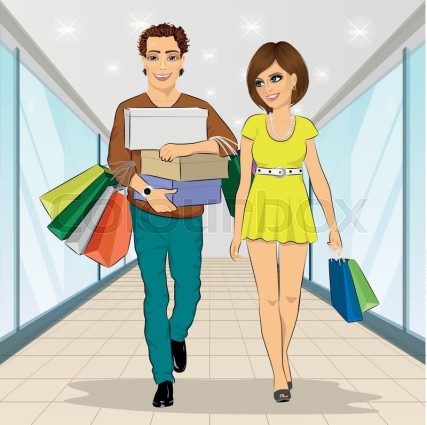 There was this incident when Bebecool. Munene munene. Bba wa Zuena. Her knicker merchant, just when he’d started off on a good mark in like over a decade, killed it somewhere. Again. This war, started by fans was just too hard for either Bebe or Bobi to ignore. Much as Bobi Wine winning the parliamentary seat had shifted their beef to parallel grounds. That he is now a politician and Bebecool stayed an artist, the fans (Bobi’s) could not let it just slide like that and soon social media was kicked into a debate of who is now better than who.

Obviously the ultimate winner would be a reaction from either one of them for being Bebecool, the guy took the bait. As usual he came through on Facebook, with a very gorgeous photo of his woman (Who is always lit anyways) and among all things he addressed was how he’s now the remaining king of Uganda’s music industry and how this has helped him provide for his family & about how people were comparing his wife to Bobi’s and the biggest winner was of how it’s his role to make sure that his woman looks good so as to keep turning him on and included buying her knickers every week in the post. Yes, you read that right.

And with that line social media blazed. He was trolled. He was trolled so much he must be owning that record in Uganda. But really, who does that? Which kind of man starts bragging of how he buys knickers for bae? I bet Zuena must be one of the most tolerant women in Uganda.

I mean to be with a guy who publicly declares you a sex object? In this era of women activists? Cheii! Like his wife’s sole purpose is to satisfy his horn? At first, yours truly, I trolled him. Social media didn’t spare him. It had a carnival on him. His fans tried to level for him naye wapi. Trust Ugandans when they get a lead on you.

But when you take a closer look at his words and reflect on them, his post made sense. This is how.
Despite a poor presentation of his point, I think Bebecool was right. On a serious note, how one’s partner appeals to them sexually is a big factor in sustaining a relationship especially these days. Where people don’t marry each other just because some elders out there matched them.

Everyone wants their partners to look like they just walked off a Hollywood photo shoot. Like stunners. Many relationships have failed simply because one of the people are no longer looking lit as before. We fall in love usually because of first appearance. How someone looks like, smells like, styles themselves up & stuff & yet if you don’t wanna keep them looking dope when you have got them then what else? Invest. Those things of falling in love with the heart first usually work for bazungu, even to them it is a minimum these days. otherwise we wouldn’t be having botox all over the place.

One way we can sustain that is by investing in our partners. We all get that extra credit when people complement our partners & praise us for keeping up that look so unless you invest in it & make sure your partner always appeals to you, you may find yourselves in a different kind of relationship.

It’s said that if your partner (esp. the babe) looks good without your input then my brother, you may possibly not be the only one eating that sushi. These streets got wise sayings.